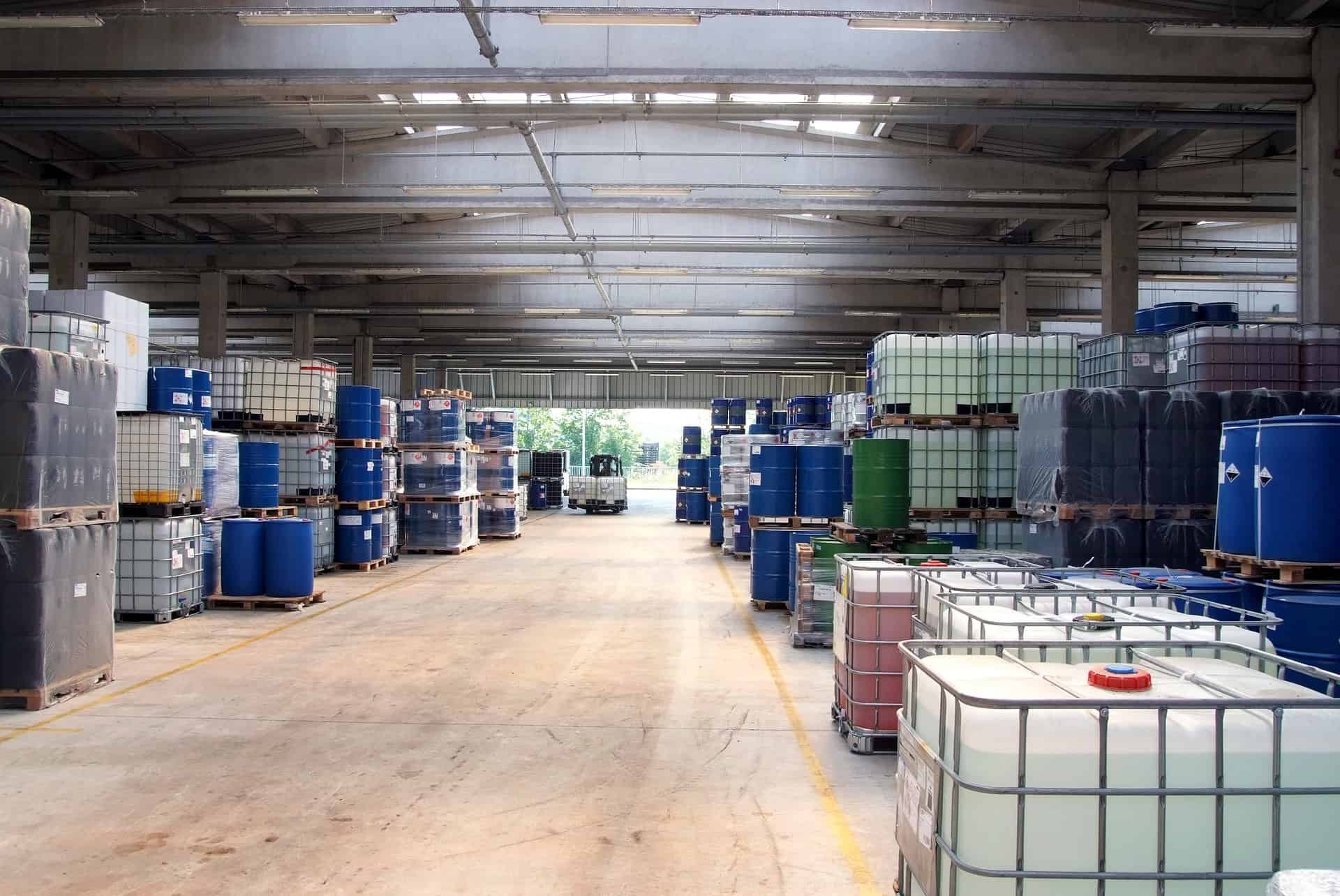 Sprinkler Systems Are As Varied As The Applications

Sprinkler systems come in various sizes and specifications in keeping with the different settings in which they will be used. An industrial system which could be utilised in a warehouse, for instance, will have more detailed requirements than one that is needed in a home or other smaller, simpler application.

Warehouses are often the home of dangerous and hazardous goods  and the way they are packed often allows for them to be set off without anyone being aware before the fire has spread to unmanageable levels. ( refer to Storage and Handling of Workplace Dangerous Goods NATIONAL STANDARD [NOHSC:1015(2001)]  ) For this reason, specialized In-rack sprinkler systems are sometimes used. Rather than being only affixed to the ceiling, the water lines are also run in-between racks of stored materials. If water is being aimed only from above this allows the fire many places to shelter and grow uninterrupted. When water is channeled throughout the different racks it can reach between individual racks to out fires at all levels.

Instead of an Inrack system, an Early Suppression, Fast Response or ESFR system may be utilized to provide even greater protection. The system is ceiling mounted but expels much larger quantities of water at great pressure. This can be particularly useful for situations where chemicals are of very high flammability in close quarters and any fire that starts can easily and quickly grow to an unmanageable size and risk the destruction of the whole building and all those within.

Because fire sprinklers are an automatic means of fire protection the safety of all on-site personnel is much easier to control. Once the heat under the sprinkler reaches a level that can expand the liquid in the sensor enough to fracture the glass containing it the water is released. Accidental opening of the valves is fairly rare particularly in environments where those involved are accustomed to dealing with heavy machinery. The trigger system for sprinklers also ensures that the minimum amount of water is used to out a fire so that the level of damage done to stock will remain quite low.

Where the temperature often dips below freezing, the fire sprinkler lines can be insulated to ensure the water within them remains liquid when needed. If this is not practical a dry sprinkler system may be a viable option. The lines would contain a mix of gases that would be released before the water is allowed into the pipes. This keeps them free of ice however there is a slight increase in response time as a result which can increase the risk of damage being suffered. The added complexity of the system is also reflected in its cost not only to be put in but also for general upkeep. A dry system is also not feasible for very large spaces so its use should be considered with this in mind.

The use of a fire sprinkler system when complying to the nation Standard,  has been proven to reduce damage associated with fires including loss of life so that any associated costs of installation and or maintenance will pay themselves of in the long run.

A Short History of Fire Detection