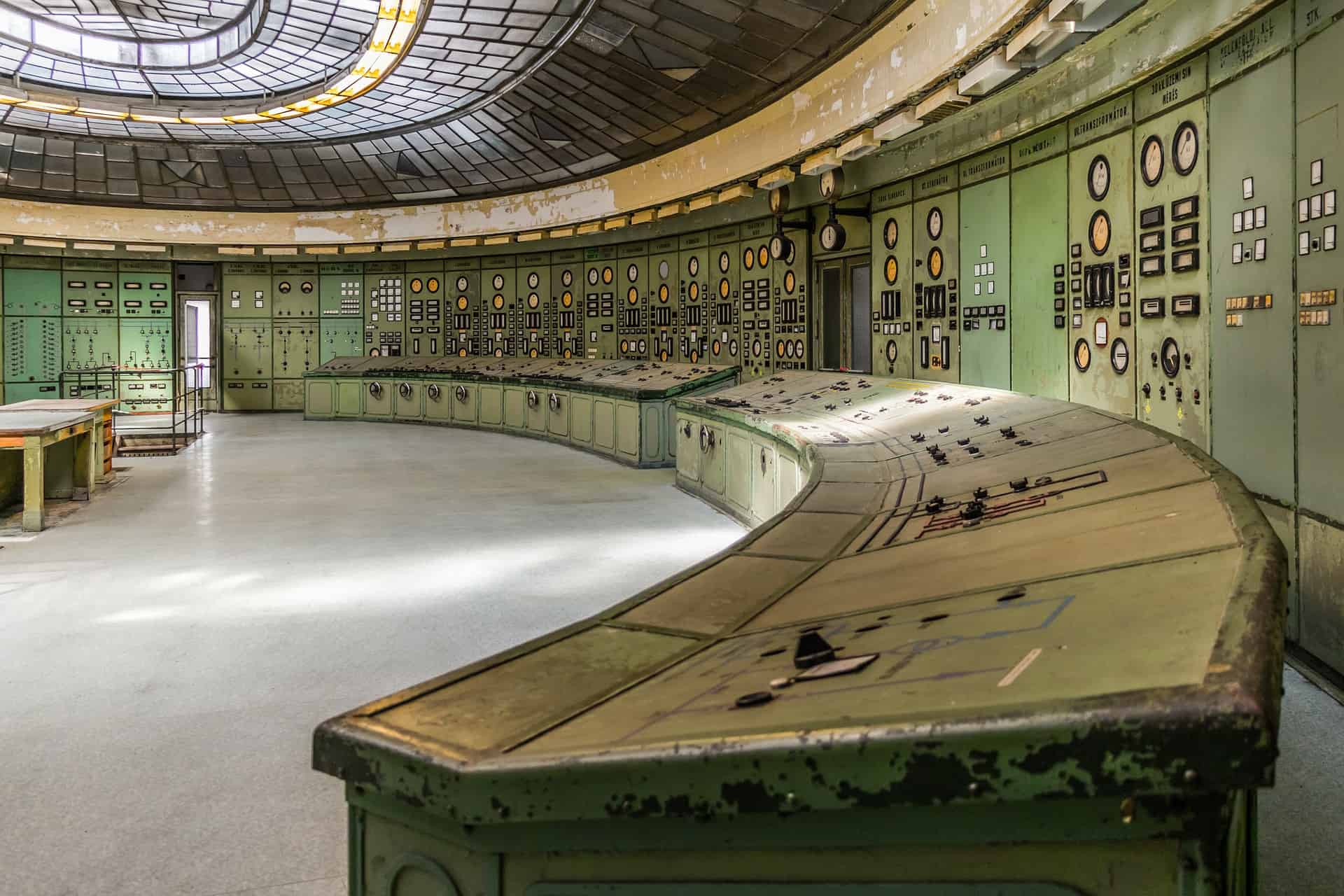 Fire suppression systems are designed to automatically detect and prevent fires. They have become the most effective way of preventing fire hazards, minimizing damage, and promote workplace safety.

When suppression systems were first invented the fire sprinkler systems was used only to contain the fire until the firefighters arrived. With the discovery of fast suppression technology, the sprinklers became a reliable tool for containing and suppressing fires.

However, some sensitive items and electronic equipment could suffer from heavy water damage. According to the Fire Protection Association (FPA), businesses that experience a significant fire do not recover in 43% of the cases. Those that do, usually take more than three years to recover from the damage. Although fire is mainly responsible for the loss of assets, water can also damage electronic components and archives permanently.

In the attempt to minimize water damage and potential hazards from chemical agents, water mist dispersion systems were introduced. Although they do limit the water damage, various factors can influence their effectiveness so they are not always reliable.

Clean agent extinguishing systems work by eliminating the factors that support the fire. They can reduce oxygen (carbon dioxide, Inergen, Aragonite, etc.), reduce heat (Novec 1230, HFC-125, etc.), or focus on reducing all factors simultaneously (FE-13, FE-25, FE-22, etc.). The benefit of gaseous fire suppression systems is that they work on preventing fire, as well as extinguishing it after detection.

Some agents are not used in occupied areas. For example, carbon dioxide can be responsible for suffocation. Some chemicals, such as Halon, were banned because they carry the risk of ozone depletion and can create other harmful substances. They are still used in some countries for critical military applications. However, scientific progress enabled manufacturers to create safer clean agents that are suitable for use even in occupied spaces.

According to the FPA, clean agents do not only prevent damage, but they also speed up the company’s recovery time from damage. Unlike water-based systems, gaseous fire suppression systems are non-conductive and non-corrosive. They are effective at extinguishing class A, B, and C fires. Gases can also reach fires that start in obscure areas, including the electronic components within machines.

In addition, several studies on health effects of oxygen-depleted areas have been conducted, and no health hazards were recorded. Most agents available on the market underwent toxicity controls and met the national safety standards for use in occupied areas. After they remove the threat, the room is ventilated, and the substance leaves the space along with the fire byproducts.

Water is still the main form of fire prevention. It is effective, reliable, and safe. However, in some cases, water-based fire suppression systems are useful only for containing fires. Sensitive business facilities that require a higher level of protection from fire require rapid-fire prevention rather than fire containment. In those cases, clean agents are a safer choice than traditional systems.

If you would like to know more on how to make your workplace safer from fire hazards, contact Complete Fire and Pumps today.

Yours In Workplace Fire Safety

How Many Electrical Contractors Does It Take To Change A Light Bulb?

Preparing For Your Annual Fire Inspection

A History of Fire Hydrants