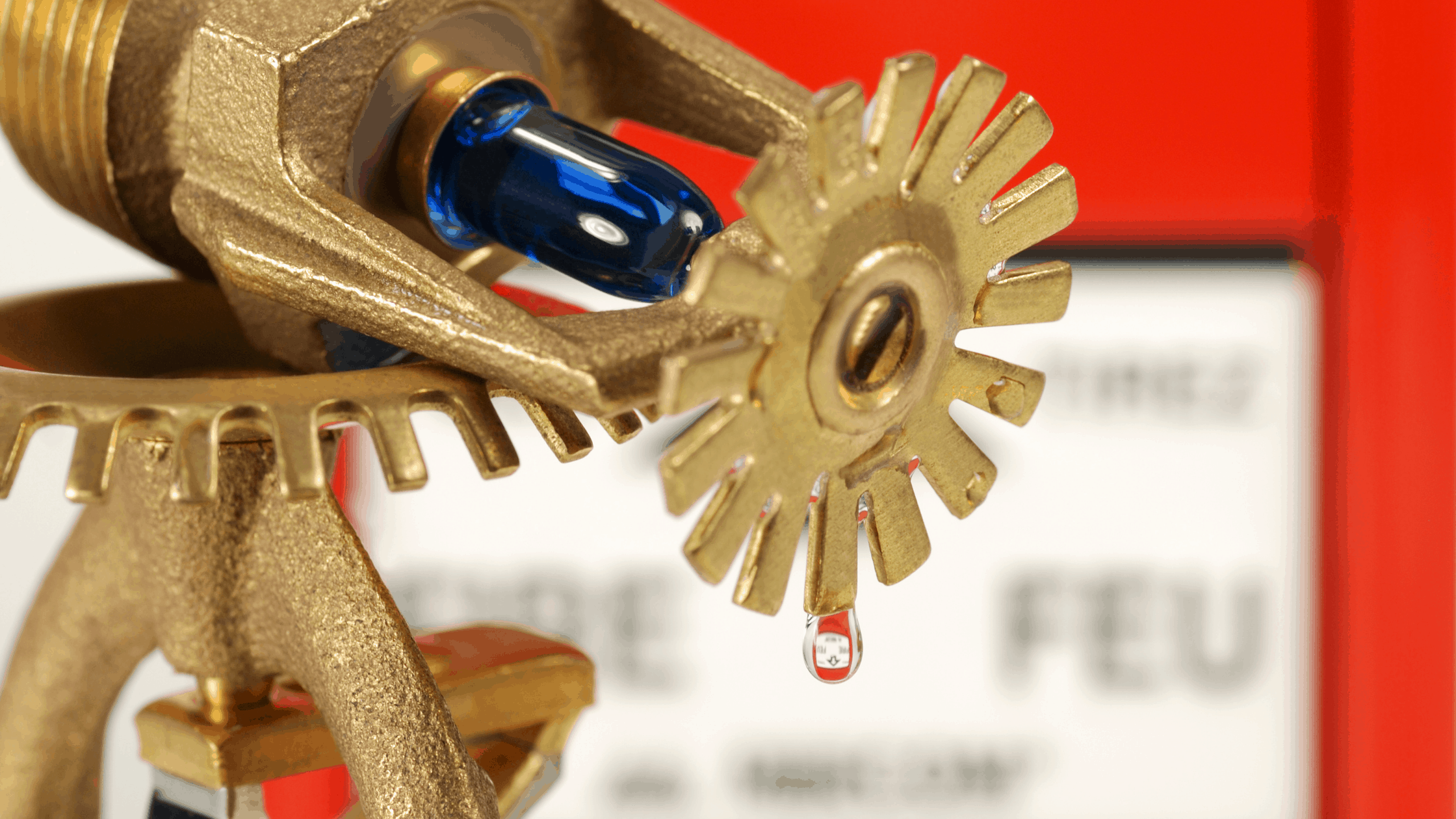 How Much Do You Know?

Do they really work?

One of the most common questions people have about indoor sprinkler systems is whether they’re actually as effective as everyone says. Well chew on this: according to the FPA (Fire Protection Association), property damages per fire are cut by an average of 50 – 60% when the building has a working fire sprinkler system!

The FPA also details death rates in sprinklered buildings, broken down by industry. Their studies show some surprising facts. Well maintained and tested sprinklers but the risk of dying in a fire:

More surprising, there have been no multi-casualty fires in homes with sprinkler systems installed. That’s pretty impressive.

What does a system cost?

As essential as they are to keeping you safe, it’s a good thing that sprinkler systems are relatively inexpensive. The average sprinkler system (pump NOT included) will run you anywhere between $1.50 – 3 for a new building. If you’re retrofitting an old building, expect to pay upwards of $3 – 10 per square foot – not bad, all things considered!

And that’s not even counting insurance discounts and benefits!

How do fire sprinkler systems work?

Fire sprinkler heads use a small vial of colored liquid that acts as a one way valve, preventing water from escaping from the sprinkler when it is not in use. Heat from a fire causes the liquid to expand, eventually breaking and letting the water from behind it flow out. The different colors correspond with different activation temperatures, which are as follows:

What type of fire sprinkler system is best?

There are numerous types of fire sprinklers:

Wet pipe – the most common type of sprinkler, wet pipe holds water in the pipes behind the sprinkler head. Useful for most common buildings.

Dry pipe – pipes hold pressurized gas and water is held out of the pipes until the heads open. This type of sprinkler is useful in cold environments where water in the sprinkler pipes would freeze if left alone.

Deluge – water is stored in pipes like in a wet pipe sprinkler, but the heads are kept open at all times. Once activated by a fire alarm, deluge fire sprinkler systems won’t turn off until they are manually closed. Commonly found near high rise windows, warehouse bay entryways and anywhere else where a fire could spread and escape rapidly.

Pre-action – combination wet pipe and dry pipe. Water is not stored in the sprinkler system pipes until a fire is detected, at which point it quickly rushes to fill them before the sprinkler heads open. Useful in areas where accidental fire sprinkler operation (through tampering, etc) could lead to severe water damage.

Having as much information about your fire sprinkler system will keep you even better protected in the event of a fire!

Different Fire Safety Signs You Can Use