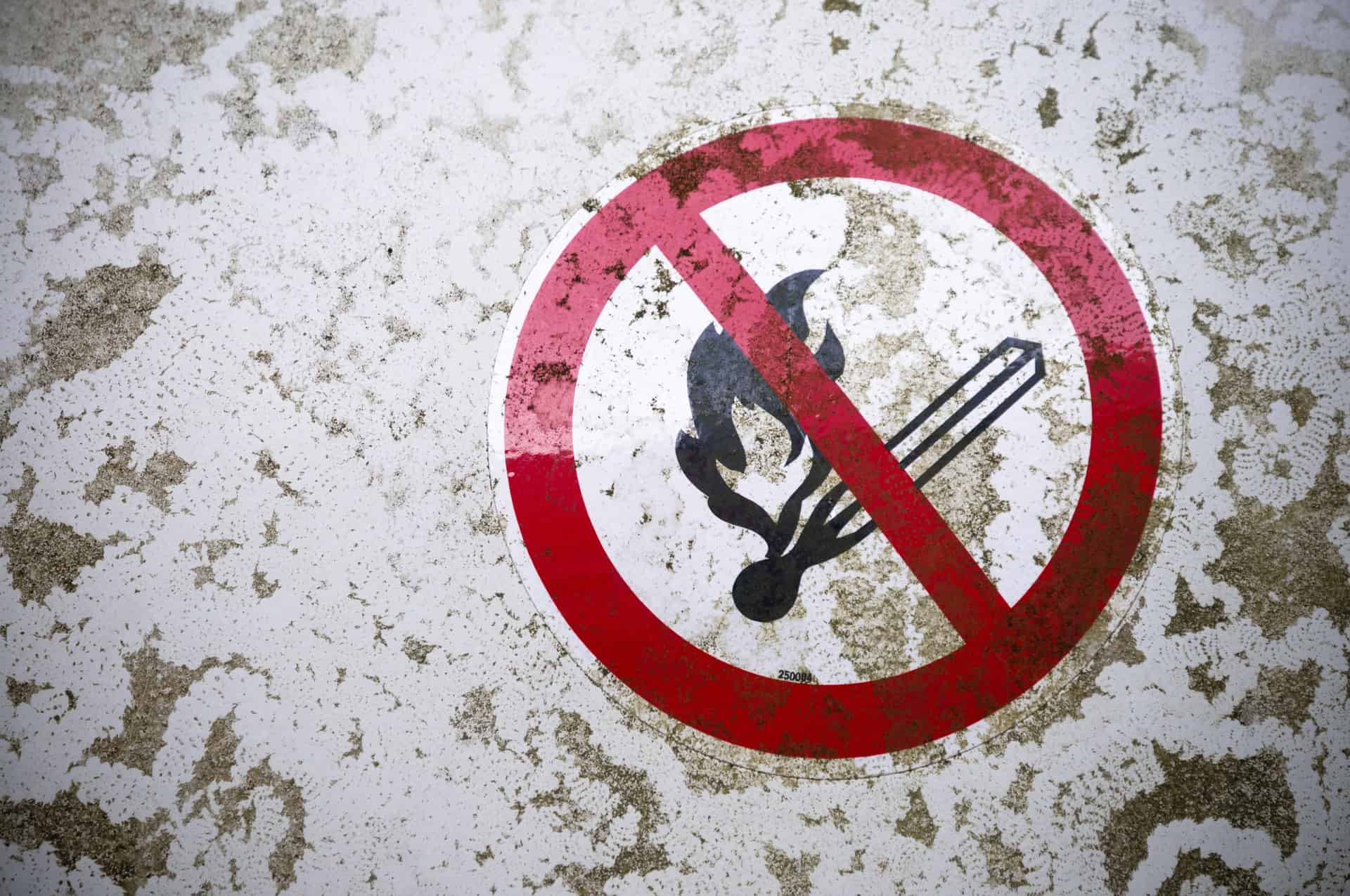 What we need to do to avoid mistakes of the past.

The Grenfell fire disaster in London serves as a stark reminder about why properly installed and maintained fire protection systems are so critical,  the extraordinary speed at which the fire spread, is widely believed to have been aided by the building’s recently added exterior cladding. The catastrophe is similar to the 2014 Lacrosse Tower fire in Melbourne that also saw flames spreading up façades at a devastatingly rapid rate. However, the big difference between the two cases is that in the Lacrosse building fire, the fire sprinkler system played a major part in zero lives being lost despite a similar non-conforming cladding product actually fuelling the fire.

Most business owners are aware of the devastating consequences that a fire outbreak may bring to their businesses. Because of this, they strive to protect their company and employees by installing high quality fire safety systems.

Fire sprinklers are designed to detect temperature differences in indoor spaces, automatically  activating irrespective of whether the building is occupied or otherwise. They protect even when the occupants are away. They do not react to false alarms, but sound an alert when there is a significant rise in temperature, enough to trigger water flow.

As the system tends to instantly identify and control fires at their initial stages, sprinklers help minimize damage by preventing fires from spreading. Both the heat and smoke from large fires can prove quite devastating.

Large buildings, such as high rise, benefit from installing sprinkler systems as they localise the damage, contrary to popular belief that sprinkler systems can cause extensive damage with a generous spray of water. Fitting sprinklers will help stop the fire right at the source, preventing it from spreading and causing major damage or loss of life. In case multiple sprinklers are installed in a large space, the one closest to the fire will be activated first.

How Does The Sprinkler System Work?

Understanding how fire sprinklers work will help understanding that water damage from these systems aren’t as costly as the damage caused by unattended fires.

Each sprinkler head holds a glass container filled with liquid glycerin, which expands when heated.

A fire in the room heats the air, forcing it up towards the ceiling. Temperature of air continues to increase with rising flames.

When temperature reaches anywhere around 57-73 degrees celsius, the expanding glycerin causes the glass container to break, activates the sprinkler head, and opens a valve in the hidden plumbing to release a focused downward spray of water to extinguish the fire.

These systems are intended to quickly douse the fire, failing which they anyway buy enough time to respond to the emergency.

How to Choose The Right Fire Sprinkler System?

There are basically two types of fire sprinkler systems to choose from — the wet pipe and dry pipe. However, the task is better done with the help of a reliable, professional fire safety consultant.

The wet pipe system comprises a set of interconnected pipes filled with water at high pressure, which is released instantly when the sprinkler head is activated.

The dry pipe system, on the other hand, has compressed air stored in relatively larger pipes. Activating the sprinkler first releases compressed air, causing water to be forcibly drawn into these pipes and then released to put out the fire.

According to the National Fire Industry Association, there are 3 major strategies, some have of which have already been regulated..

Second, homeowners or property managers need to install and maintain smoke alarms and residents must develop and practice escape plans.

Third, wider use of residential sprinklers must be aggressively pursued, which would require discussions with fire authorities and water delivery bodies.

If you would like to know more, please contact Complete Fire and Pumps leaders in fire safety systems.

A Fire Takes No Prisoners